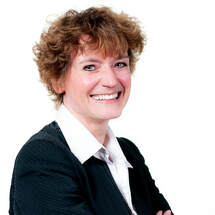 Jane Salt (Chair)
With her husband Chris, Jane runs Hay Wines a prominent independent wine merchant based on Ledbury's high street.   Prior to founding the wine business, Jane had a successful career in pharmaceutical sales, rising to be Sales and  Marketing Director with Novartis.  Jane joined the Board in January 2019. 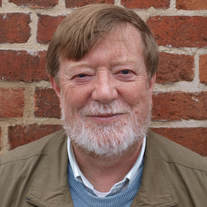 John Tallis (Treasurer)
After gaining a degree in Physics at Oxford University, John spent 39 years in the defence electronics industry including 35 years managing teams of engineers and scientists undertaking complex projects.
Since retirement from QinetiQ in 2007, he has undertaken a range of voluntary roles including minibus driving (since 2008) for CAL and the RNC; reader/scribe for the Royal National College for the Blind; Chairman of Tarrington's Lady Emily Hall; Member and Treasurer of City of Hereford Rotary Club (5 years) and Parish Councillor. He has also passed his Advanced Driving test with the IAM and was Membership Secretary for the Herefordshire Branch for a while.
He is currently Trustee of 3 charitable organisations; Lady Emily Hall; City of Hereford Rotary Club and CAL.  John joined the CAL board in 2017.
Sue Millington-Jones
Sue lives in Ledbury and has been a volunteer with CAL for 5 years.  She joined the Board in 2017. 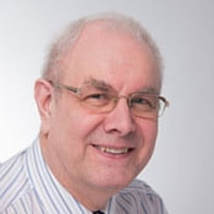 Graham Every
Graham started his career at Southern Gas before moving into quality assurance roles at  Plessey Sheet metal and  Plessey Semiconductors. He was then a  General Manager of a Garage Door Company and Senior Technical Consultant for a Data Conversion company, before setting up his own company, Graham Every Ltd, undertaking data conversion.   As well as his role as a Trustee, Graham is a very active Ring & Ride  and minibus driver.  When not running his business or driving for CAL, Graham is also an expert watch and clock repairer. 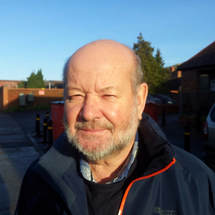 Bryan Spencer
A medical doctor by profession, Bryan spent 33 years practicing as as a GP in Essex.  He was also  a board member of Mid Essex Clinical Commissioning Group, responsible for the healthcare of 370,000 people and a budget of £400 million.   In 2016 he retired and moved to Ledbury (Little Marcle)  and shortly afterwards volunteered as a Ring & Ride driver with Community Action Ledbury.    As well as volunteering, Bryan enjoys  gardening , keeping a few hens and exploring the local countryside.  Bryan joined the CAL board in 2016.